China Aid Blog was established by Marina Rudyak and is part of her ongoing PhD dissertation project on Chinese foreign aid and China’s role(s) in international development. To most observers, Chinese aid is still a black box, not least because of the Chinese government’s alleged secrecy when it comes to publishing the numbers and details of its aid projects. But, if you can read Chinese, the box suddenly appears much less black then if you don’t. There is in fact a very vivid and controversial debate about Chinese aid in the Chinese public sphere and a substantial body official, semi-official and academic sources. In the spirit of open knowledge, the aim of this blog is to make this debate accessible to observers and analysts of Chinese aid – through translations and summaries particularly to those who don’t read Chinese. This also means, if you come across a relevant source you would like to share here, please send it to mail@china-aid-blog.com. 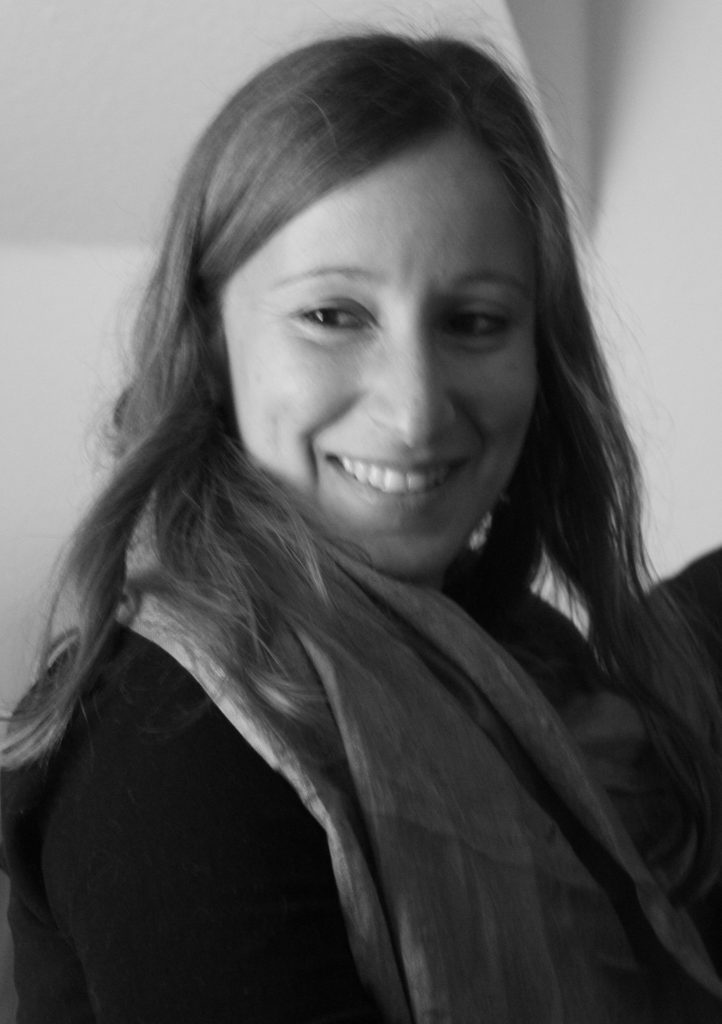 Marina Rudyak is a sinologist working on the intersections of China Studies and International Development. She is based at the Centre of Asian and Transcultural Studies at Heidelberg University. Her research focuses on China as a global development actor, specifically Chinese foreign aid and development lending policy, the implications of the Belt and Road Initiative (BRI), and China in Central Asia and Africa. She is also interested in the political ideology of the Chinese Communist Party and coded communication in Chinese politics.
In her recently completed doctoral dissertation, “Becoming a Donor: National Role Conceptions, Reform Dynamics and Learning in China’s Foreign Aid System”, she traced the evolution of China’s foreign aid since the early days of the PRC and shows how China’s aid has been always part of a global story, embedded in a global context and directly or indirectly shaped by global shifts.
Previously (2009-2013), she worked for the German Agency for International Cooperation (GIZ) in Beijing. There, she was the was a Program Manager of the multi-country project “Regional Economic Cooperation and Integration Asia-China”, which provided policy advice and capacity building on cross-border economic cooperation and trade to central and local governments in China and neighbouring transition economies. She regularly advises governmental organisations and NGOs on matters of Chinese aid, the BRI and China in Africa.
She tweets about #ChineseAid @RudyakMarina. She is also a member of the Global Diplomacy Lab, the Sino-German Future Bridge (Zukunftsbrücke – 未来之桥), and the BMW Foundation Responsible Leaders Network. She is fluent in Russian, German, English and Mandarin Chinese.